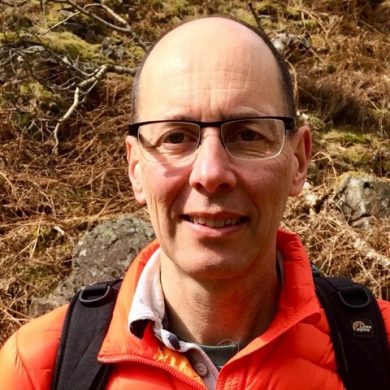 Jeremy set up The Lakeland Climbing Centre in 1995 and became one of the 4 partners in The Yorkshire Climbing Company in 2014.  Together, the two companies own and operate the Kendal Wall, VauxWall West and East, HarroWall, the Depot Leeds, Manchester and Birmingham.  They have a further 3 projects currently under development and are the largest owner and operator of climbing walls in the UK.

Jeremy Wilson trained as an engineer at Cambridge before joining JPMorgan, a US Investment Bank in 1987.  He retired from banking after 27 years in 2013, as Vice Chairman of their global Energy practice. Jeremy lives in the English Lake District and is married with 5 children.