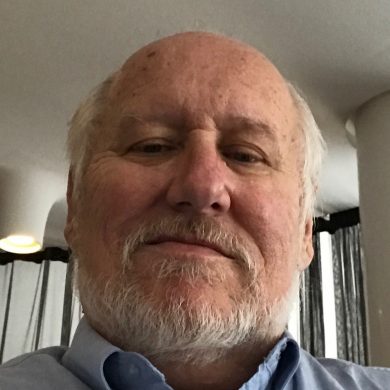 Doug Miller co-founded Sales Makers in 1980 in Fort Lauderdale, Florida. Doug moved to Europe; in 1994, to introduce the Sales Makers approach and has worked with over 900 Clubs throughout the world, in total.

Sales Makers style of Assertive Hospitality (Kill the customer with Kindness) is contrary to the normal American hard-sell approach to sales.

Sales Makers was the 2001 IHRSA Associate of the Year.

Doug was appointed IHRSA Ambassador to Scandinavia in January 2006.

He was also appointed to the IHRSA European Council in 2007 – current.

The Sales Makers International system has increased sales dramatically at Clubs – some as much as 38% within six months.