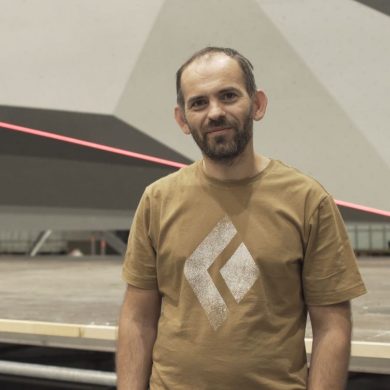 Ivaylo has been working for Walltopia since 2002. He started as a team leader in installation and assembly and then moved to project management. He was responsible for project management for several years and in 2013 he was promoted to Head of Operations.

He is also the Production Director of all Walltopia factories and is directly involved in the implementation of new technologies and processes.