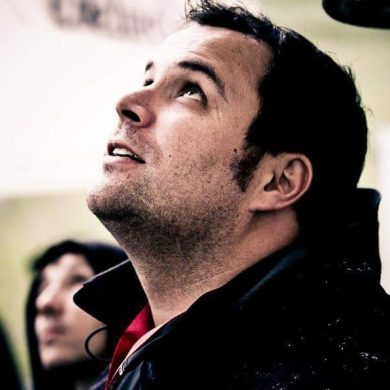 Michael Schöpf, 38 years old, from Tyrol (Austria) was active as a cross-country skiing youth coach in the Tyrolean Ski Federation and graduated as Master of social and economic science at the University in Innsbruck before he was joining the Austrian Climbing Federation in 2008 as Sports Manager.

Since then, he has taken the federation to new heights (increasing the turnover by a factor of 15) together with his childhood friend Heiko Wilhelm. In 2014, Michael was responsible for the successful austrian bid for the 2018 Climbing World Championships in Innsbruck and became the World Championships event company’s CEO, setting a new benchmark for climbing events in terms of venue design, sports presentation, TV exposure, and revenue. The Austrian Climbing Federations is known since years as one – if not the most professional – climbing federation worldwide and set in 2017 a new benchmark for national training centers with the “Kletterzentrum Innsbruck” where high-performance sport and mass-sport coexist perfectly in one gym. A role-model project for the future.