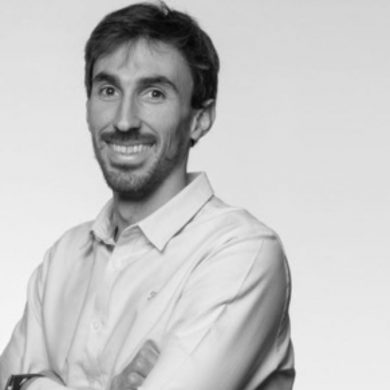 Steve is 32, he graduated from the most prestigious french university and started his career as a consultant for the French Football Federation and the IOC. Steve has been climbing for 10 years and deciding to create Arkose in 2013 to fill the lack of climbing gyms in Paris at the time.

Steve is now acting as CEO focusing on strategy, development and finance. Arkose now operates 13 gyms in France and plans to open 30 new ones in Europe in the next 2 years. The group also launched a brewery and acquired Snap, a 20 years old climbing gear brand.